That is right, we are celebrating the holidays by giving away 12 bottles of Intensity Academy hot sauce! Entering to win is easy! Just answer the question on this blog, Facebook, Twitter, or Youtube! We’ll pick the winner each day and post the winning answer. 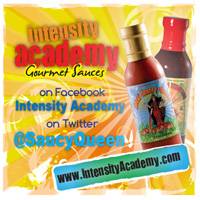 The question of the Day is:

I can’t wait to see some of the great answers! And, yes, you CAN win more than once, so you can answer more than one question. 🙂

Thanks to Intensity Academy for the hotsauce and for being awesome!

But I’m not the only one who has noticed. For one, Michele is a finalist for Business Woman of the Year by the Tampa Bay Business Journal. This is a big honor and she is very excited about it. But she also is a sought-after social-media consultant, who teaches classes on how to market brands via websites likes Facebook.com and Twitter.com.

So now that you know a bit about Michele. You can see how she works in action, via her eye exam at Bright Eyes. Here is a sampling of Michele’s tweets, including pictures: 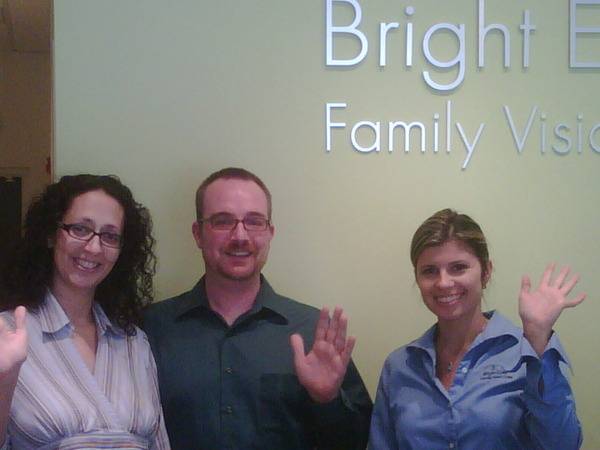 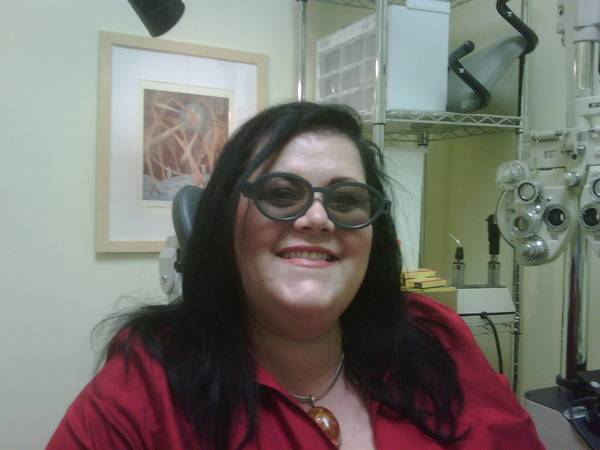 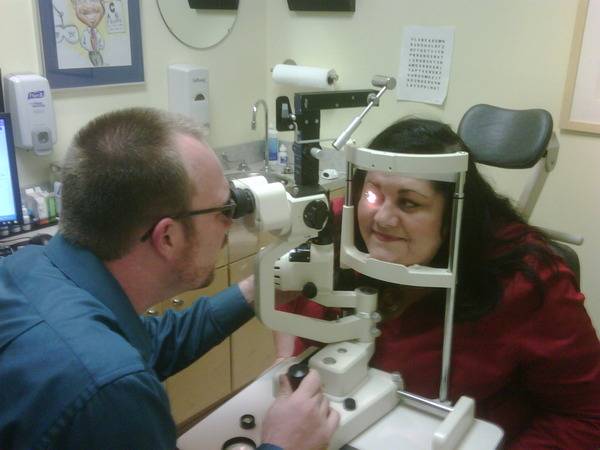 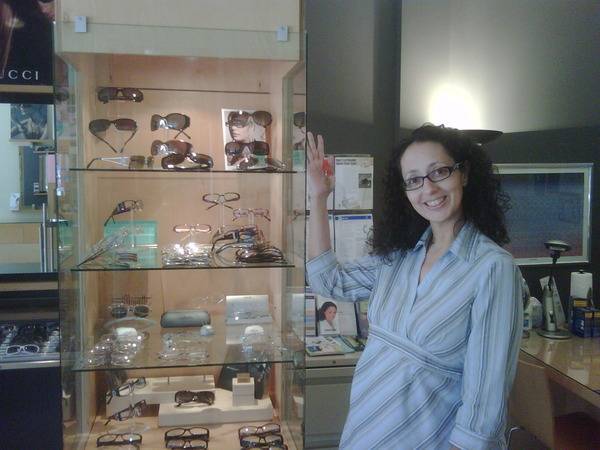 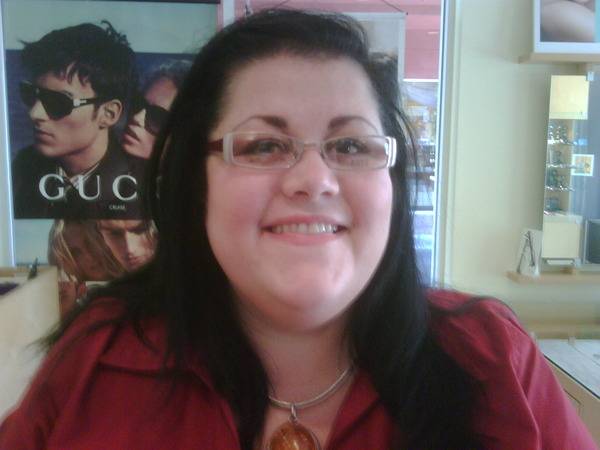 So in honor of Michele being the first Bright Eyes Patient Spotlight and for being such a good sport, I am offering a FREE bottle of Intensity Academy hotsauce to anyone who purchases a complete pair of glasses and mentions that saw the ad on Twitter.